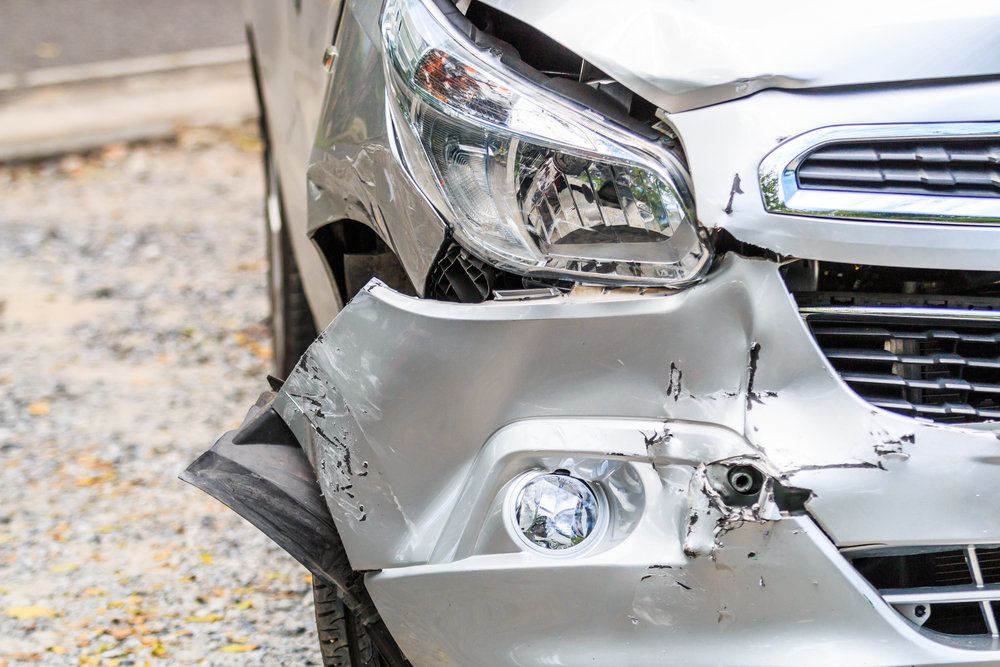 According to the Florida Highway Safety and Motor Vehicles (DHSMV), there were a total of 395,785 auto accidents in the state during 2016. This included 226,910 damage-only crashes, 254,155 injuries, and 3,176 fatalities. While these statewide statistics help people understand the dangers our there on the road, it doesn’t give a sense of the crashes that occur on a county-by-county or city-by-city level.

Our team of attorneys would like to look at numbers that focus on auto accidents in Volusia County. This should give people in the DeLand, FL area a better understanding of the potential for collision where they live.

According to the DHSMV, there was a total of 8,903 auto accidents in Volusia County in the year 2016. This covers all types of vehicles and crashes on the road. These 2016 accidents resulted in a total of 5,872 injuries and 122 fatalities; 4,824 crashes involved vehicle damage only.

Taking those total numbers, we can focus on types of vehicles that were involved in collisions. According to DHSMV numbers, there were 514 motorcycle crashes in 2016, which resulted in 414 injuries and 29 fatalities.

These numbers were lower on the whole compared to 2015. DHSMV reports 553 total motorcycle accidents in the county in 2015, which led to 449 injuries and 20 fatalities.

Large trucks and other commercial vehicles travel millions of miles each year. It should be no surprise that tractor-trailers and similar vehicle may be involved in collisions. DHSMV numbers report 843 commercial vehicle crashes in 2016, resulting in 169 injuries and 4 fatalities.

This number is down from 2015 statistics, which reported 778 commercial vehicle crashes, resulting in 152 injuries and 13 fatalities.

Drug and alcohol impairment can play deadly roles in auto accidents, as these DHSMV confirm. In 2016, a confirmed 136 crashes in Volusia County were related to alcohol consumption. These drunk driving crashes led to 90 injuries and 23 fatalities.

People who are driving while under the influence of drugs also caused crashes in the county. A confirmed 17 crashes were the result of drug use, leading to 21 injuries and 16 fatalities. A combination of drugs and alcohol were confirmed in 13 crashes, causing 7 injuries and 14 fatalities.

Bicyclists and pedestrians can be harmed in auto accidents since they also share the road.

For more information about your legal rights and options following a motor vehicle collision, be sure to contact the attorneys of Chanfrau & Chanfrau. Our legal team is here to help you in your time of legal need.