What Is Non-physical Sexual Harassment? By Chanfrau & Chanfrau on June 21, 2022 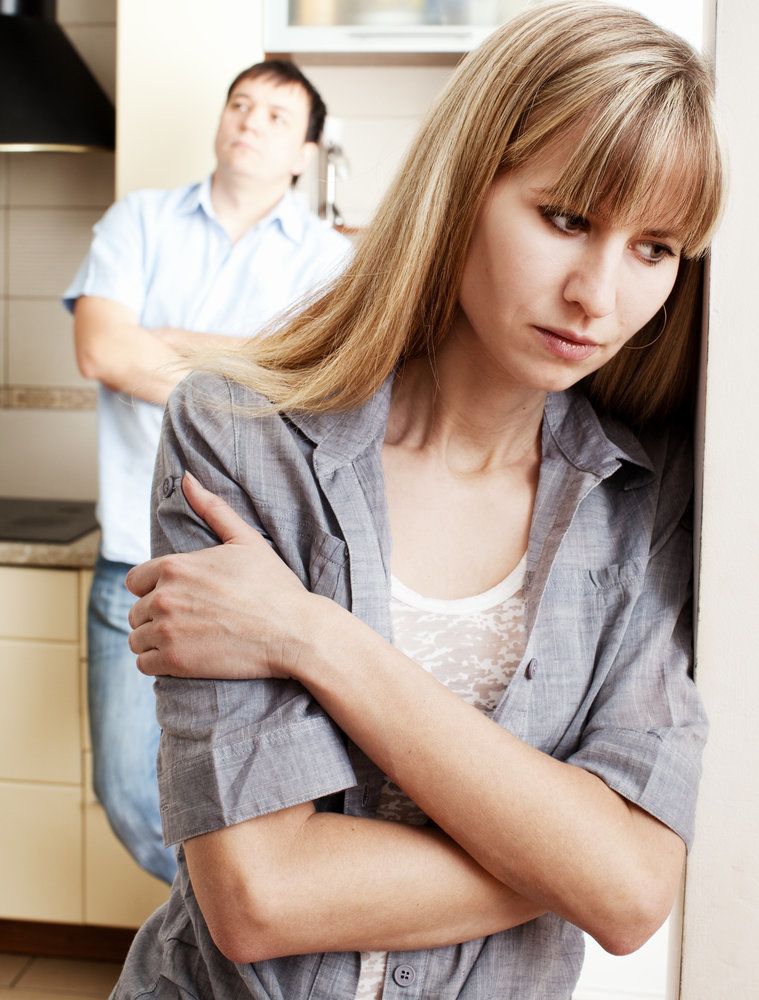 Workers have the right to perform their job in an environment that is safe and free of harassment. Although employers are responsible for protecting employees from harmful situations, the reality is that many workers are still victims of workplace harassment. One of the most common types of harassment is sexual harassment.

Verbal sexual harassment often involves catcalling or making lewd remarks. Overt sexual comments could include commenting on a person’s looks, referring to a coworker by a “pet name,” or using any form of inappropriate sexual language.

Workers should not be subjected to sexual jokes while they are on the job. As with verbal comments, sexual jokes include those that are sexual in nature as well as those that take aim at gender stereotypes.

Rumors of a Sexual Nature

One of the more obvious forms of non-physical sexual harassment involves requesting sexual favors. Often, favors are requested in exchange for something else. A supervisor may ask that an employee perform a sexual act or provide a sexual favor, and in exchange they promise to provide the worker with some type of benefit, such as a raise or promotion.

Demanding of sexual favors is very similar to a request for sexual favors, only a demand usually comes with a threat instead of a promise. For example, a supervisor may demand that an employee provide a sexual favor and threaten that they will be punished in some way (terminated, demoted, etc.) if they do not comply.

Any form of sexual harassment in the workplace is illegal. If you have been subjected to physical or non-physical sexual harassment you should consider taking legal action. To discuss your situation with the sexual harassment lawyers at Chanfrau & Chanfrau, send us a message online, or call our Daytona Beach law firm at (386) 258-7313.