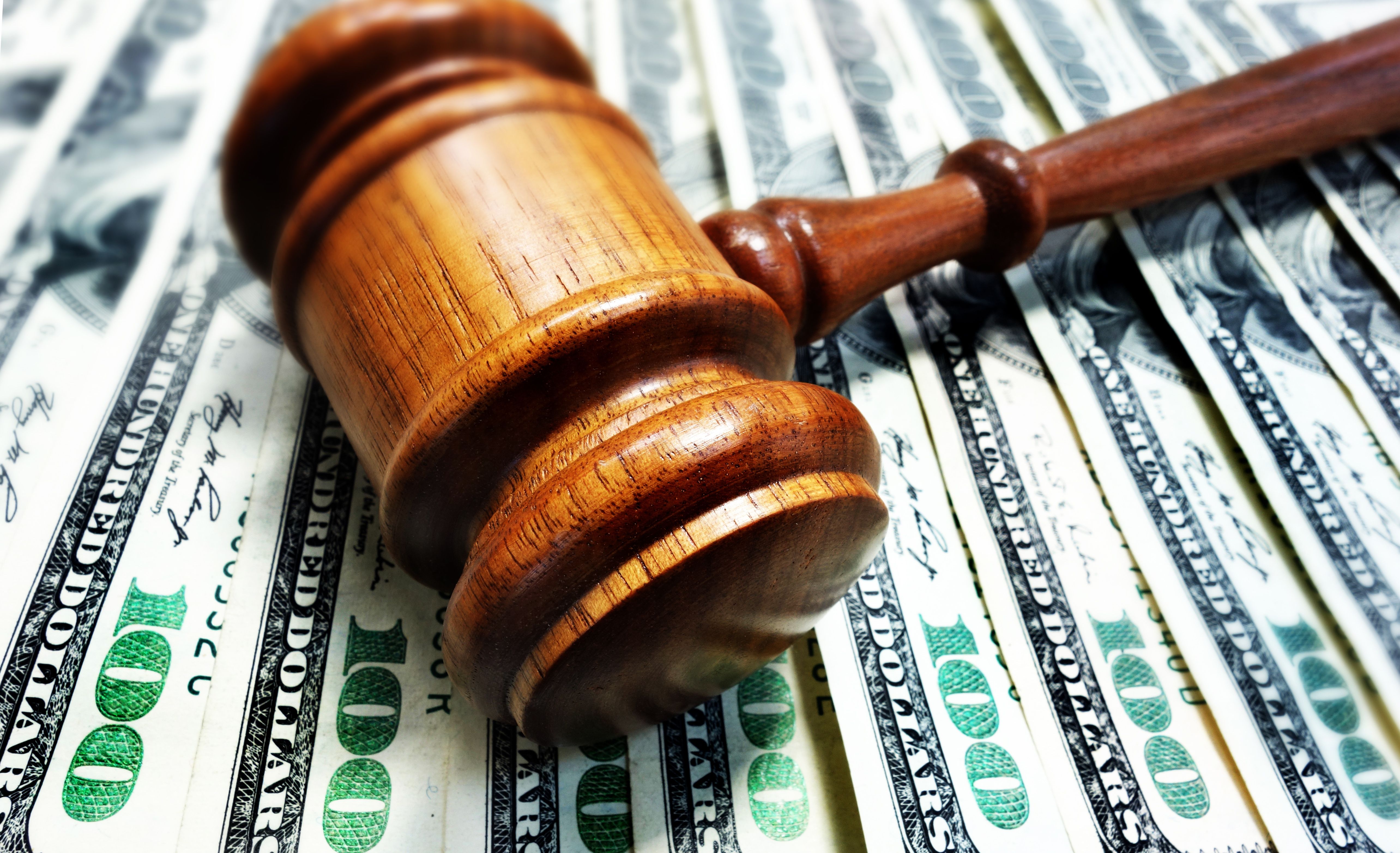 Individuals injured in a car accident caused by another person or party’s reckless or negligent actions have the right to pursue financial compensation for resulting damages. However, there are many factors that have an impact on exactly how much damages are awarded. For instance, if an accident victim was not wearing their seat belt, they may not be due as much compensation as they think.

While seat belts were first introduced to automobiles in the 1950s, it wasn’t until 1968 that manufacturers were required to put them in every vehicle. As the benefits of seat belts became apparent, states began enacting seat belt laws. Currently every state has laws regarding seat belt use, though they vary slightly.

In Florida, the law requires the use of seat belts for all drivers, all front seat passengers, and all children under the age of 18 (depending on the age a child restraint may be necessary).

There are a few legal doctrines that may come into play when a car accident victim is not wearing a seat belt when they are injured. To make an argument that less damages should be rewarded to accident victims, it needs to be shown that they are at least partially responsible for their own injuries. Three legal approaches can be used to do this:

Is Seat Belt Use Always Relevant?

It is important to note that seat belt use (or the lack thereof) does not always come into play in a personal injury case. There are times when a seat belt may not have affected the degree of injuries sustained. Furthermore, the plaintiff does not need to discuss seat belt use when seeking compensation for accident damages. It is up to the defense to prove that the failure to wear a seat belt contributed to accident injuries.

If you have been injured in a car accident and are concerned about how failure to wear a seat belt may affect your right to financial compensation, the car accident lawyers at Chanfrau & Chanfrau would be happy to examine the details of your case. To set up a consultation at our Daytona Beach law firm, send us a message online or call (386) 258-7313.