TBI and the Increased Risk of Dementia By William Chanfrau, Jr. on January 31, 2019 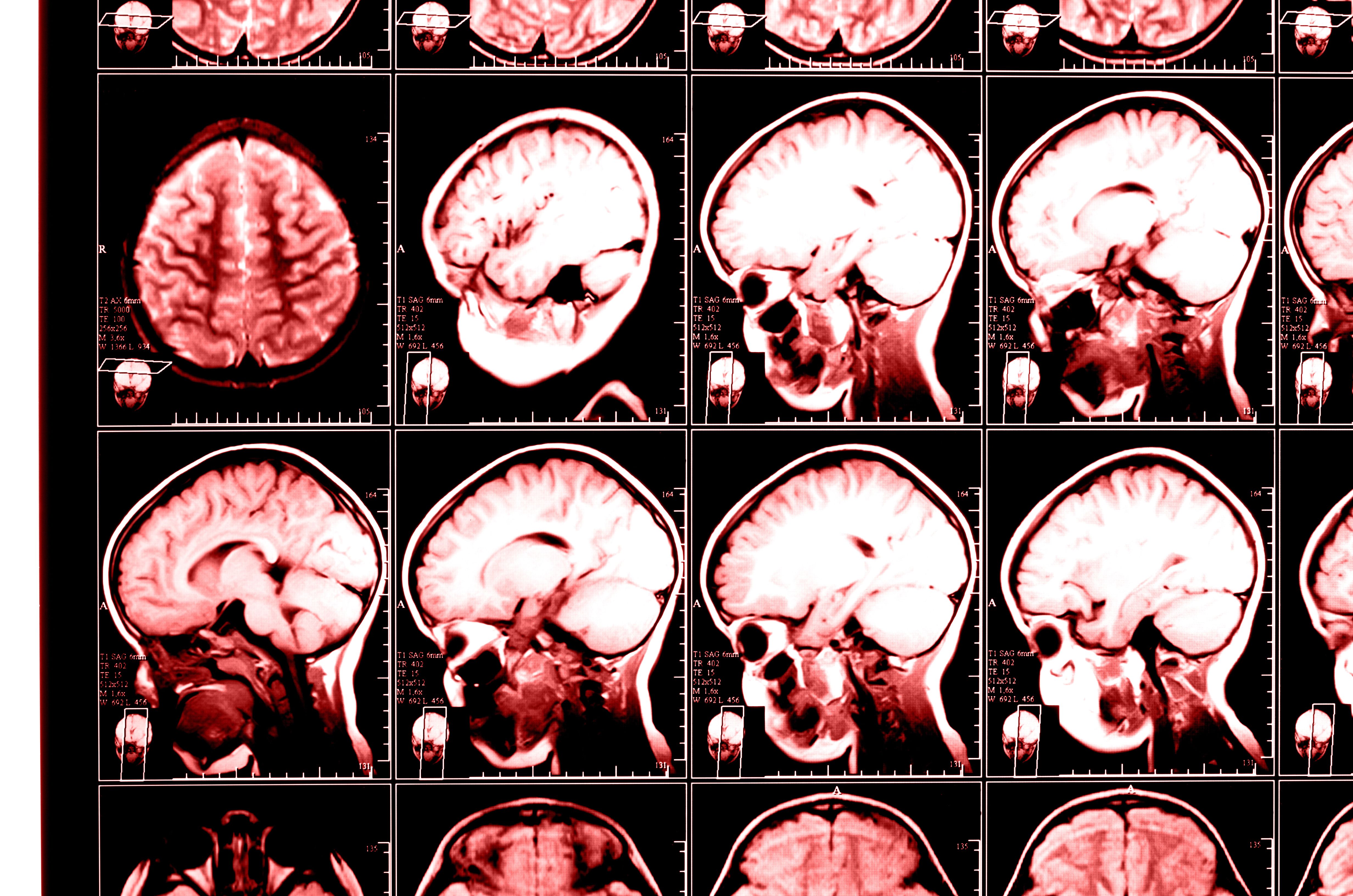 The Daytona Beach, FL injury and accident attorneys of Chanfrau & Chanfrau know that catastrophic injuries can change a person’s life forever. Facial trauma may require reconstructive surgery, and spinal injuries can leave a person paralyzed. Blows to the head can lead to traumatic brain injury (TBI), which can severely affect your health, wellness, and mental faculties much later in life. If you have suffered head trauma, our catastrophic personal injury lawyers can help.

There are numerous studies that have found a link between past TBIs and dementia later in life. Let’s cover the basics of these types of injuries and findings, and provide you with some common warning signs of brain injury.

In basic terms, a traumatic brain injury (TBI) refers to a blow to the head that causes a disruption of normal brain condition and activity. These kinds of injuries can be caused by falls, auto accidents, sports injuries, and other kinds of activities that result in trauma. Long-term effects of TBIs can include cognitive difficulties, mood disorders, and problems with motor skills and coordination.

According to the Centers for Disease Control and Prevention (CDC), there were 2.8 million reported TBI injuries in the United States in 2013. In that same year, TBIs contributed to the deaths of approximately 50,000 people.

Studies on Concussions and Dementia Later in Life

Last year, The Lancet Psychiatry published a medical review of 2.8 million patient records from Denmark. Researchers found that Alzheimer’s and other types of dementia was 24 percent more likely in people who had a history of TBI compared to individuals who did not have a history of TBI.

Breaking Down the Study Findings

Many people in sports often experience multiple concussions during their careers. These multiple TBIs can have deleterious effects on the health of the brain. The study found that people with two or three TBIs made dementia 33 percent more likely. Four TBIs led to a 61 percent increase in dementia risk. If a person had five or more TBIs, their risk of dementia increased 183 percent.

What We Can Conclude Regarding These Facts

Given the nature of TBIs and their long-term effects on individuals, it’s important that these injuries always be taken seriously. Even a mild concussion can increase your risk of serious cognitive health issues later in life. It’s important that you seek medical attention if you suspect you suffered a traumatic brain injury.

Symptoms to Look Out For

Some common signs and symptoms of brain trauma include:

Getting treatment as soon as possible for a traumatic brain injury may help reduce the risk of dementia and other severe health problems down the road. Our attorneys can factor in the medical expenses related to the long-term effects of your TBI when seeking damages against a negligent person or party.

Learn More About Your Legal Options

For more information about your legal rights and options after suffering serious head trauma, be sure to contact an experienced injury accident lawyer. The legal team at Chanfrau & Chanfrau can help. You can reach our Daytona Beach law office by phone at (866) 610-0653, and our Palm Coast law office at (386) 439-7760.