During this challenging time we want to let you know we are open and ready to serve you.

We have taken extra precautions to keep our offices and meeting spaces sanitized per State and Federal guidelines and are ensuring our dedicated staff is able to work with you to address your needs, as always.

We are here to help, as we have been for over 40 years. Please contact us should you have any concerns or questions - via phone at 386.258.7313 or via “Chat” at ​www.chanfraulaw.com

Thank you for the opportunity to serve you and your families, especially during this time. With most sincere regards, 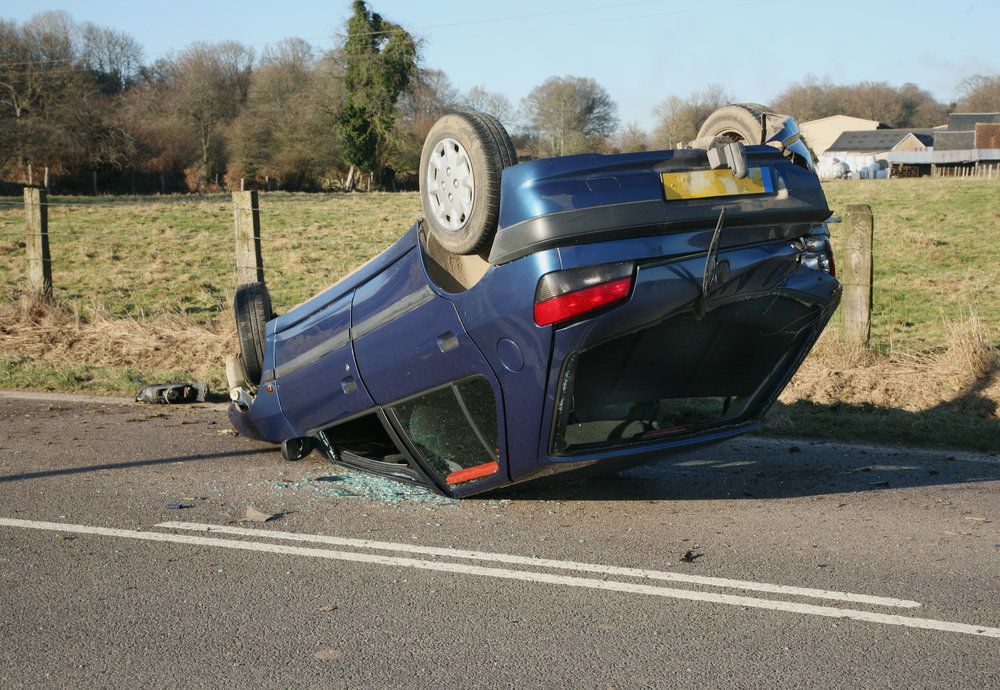 Whenever a catastrophic auto accident occurs, it’s important to consider speaking with an attorney. Negligence or recklessness may have plays a role in the crash occurring, meaning that you may have legal options to seek damages. The Daytona Beach, FL auto collision attorneys of Chanfrau & Chanfrau have helped countless people hold reckless drivers and even auto companies accountable for their negligent actions.

There are specific dangers when car accidents occur on rural roads or remote roadways. Our legal team would like to cover some of the basics of these kinds of crashes below.

Rural and remote roads pose a number of dangers to motorists. Some common issues include:

There are many possible causes of accidents on rural roads. Some common causes of collisions include:

Who Is Liable in Rural Road Accidents?

Determining liability in a rural road accident depends on the nature of your crash. Sometimes a reckless motorist is liable for the crash, while other times road authorities might be partially responsible. Our lawyers will assess your accident and help build a strong legal case.

For more information about your legal rights and options, be sure to contact our team of auto accident lawyers. The attorneys of Chanfrau & Chanfrau are here to help. You can reach us in Daytona Beach at (866) 610-0653 and in Palm Coast at (386) 439-7760.