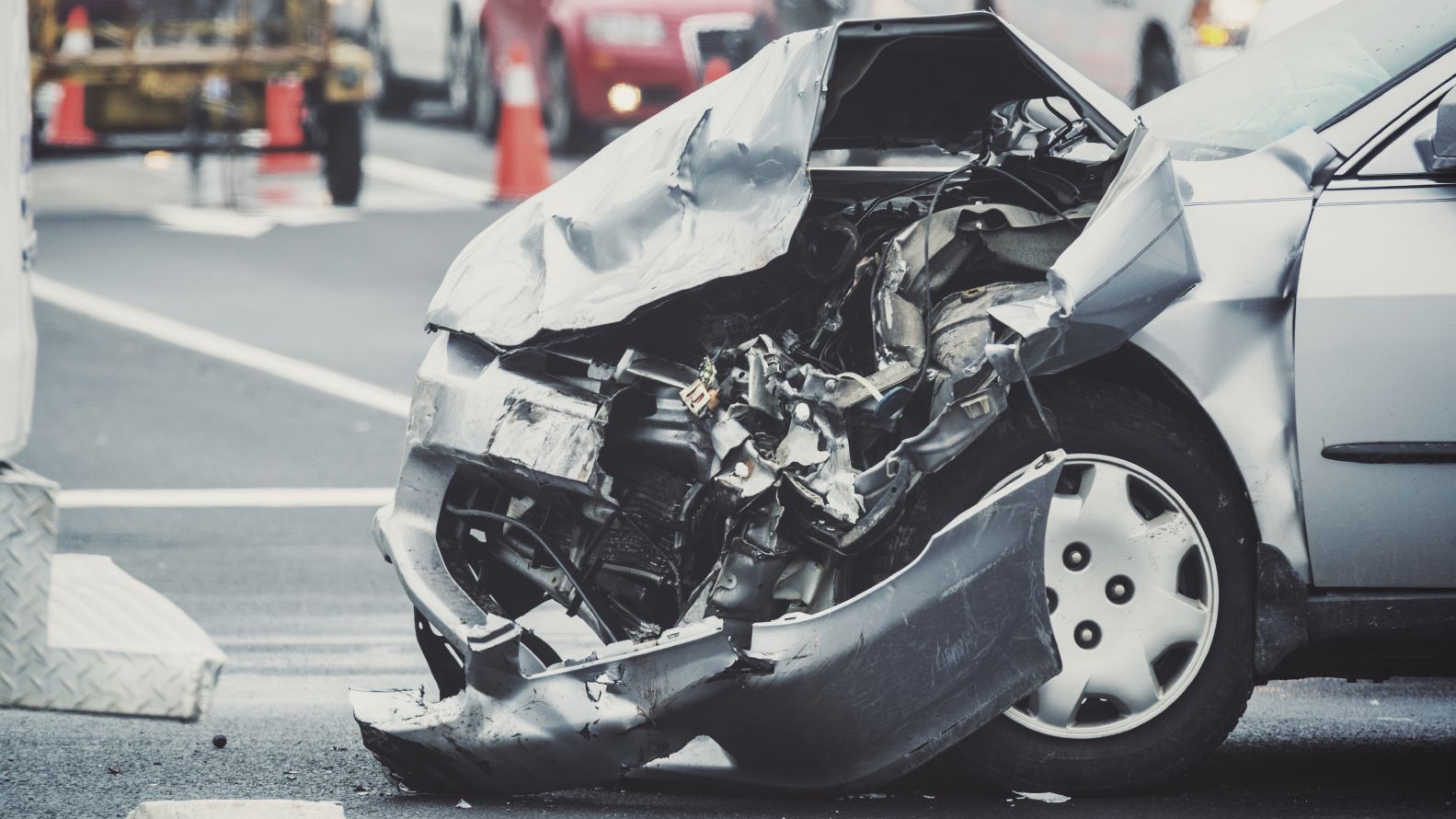 The county seat of Flagler County, Bunnell, FL has a population of only 2,869. Yet even with a relatively small population, Bunnell is the second-largest city in the state of Florida by area, taking up almost 139 square miles. Given the size of Bunnell and the presence of U.S. Route 1, Interstate 95, and State Road 100, the potential for accidents despite the small population is still present.

The legal team at Chanfrau & Chanfrau would like to consider the facts and figures on car accidents for Bunnell. This should put the risks of accidents into perspective for anyone who commutes around the city.

In 2018, there have been two auto accidents of note.

In February, a three-vehicle rollover accident claimed the lives of two men. This occurred in the westbound lane of State Road 100 at approximately 7:31pm. The fatal collision also resulted in three injuries.

In March, a driver of a fuel truck lost control of his vehicle, causing it to overturn. The accident occurred at the intersection of U.S. Route 1 and State Road 100 around 8:00am. The truck was the only vehicle involved and there were no injuries reported, though the fuel truck spilled 1,000 gallons of diesel fuel and tangled up the morning commute.

According to numbers compiled by The Florida Department of Highway Safety and Motor Vehicles, there was a total of 1,174 auto crashes in Flagler County in 2016. These collisions resulted in 828 injuries and 25 fatalities.

In 2014, a fatal accident occurred in the intersection of Moody Boulevard and Belle Terre Parkway. The accident involved a single vehicle and resulted in 1 fatality.

In 2013, a fatal accident occurred on State Street headed north. The accident involved a single vehicle and results in 1 fatality.

City-Data also has fatal accident numbers dating all the way back to 1975, which offers an interesting portrait of collisions in the city over decades.

According to these public records, there have been 30 total fatal accidents in Bunnell, FL between 1975 and 2014, resulting in 31 fatalities. Alcohol consumption/intoxication played a role in 15 of the 30 fatal collisions. In addition, 2 of the fatalities recorded were pedestrians.

How Our Lawyers Can Help After a Collision

Putting the pieces back together after an auto accident takes great diligence and patience. Some catastrophic crashes can change your life and the lives of your loved ones forever. When seeking legal action against a negligent motorist, it’s important to have steady and reliable legal advocates on your side.

The attorneys of Chanfrau & Chanfrau have years of experience helping the people of Florida after suffering catastrophic injuries and following the tragic loss of loved ones. We will offer peace of mind and strong counsel for our clients, which is crucial to have during such fraught times.

Learn More About Your Legal Options

For more information about your legal rights and options after a car crash, we encourage you to contact the auto accident lawyers of Chanfrau & Chanfrau. Our team of lawyers will be here for you and your loved ones in your time of legal need.