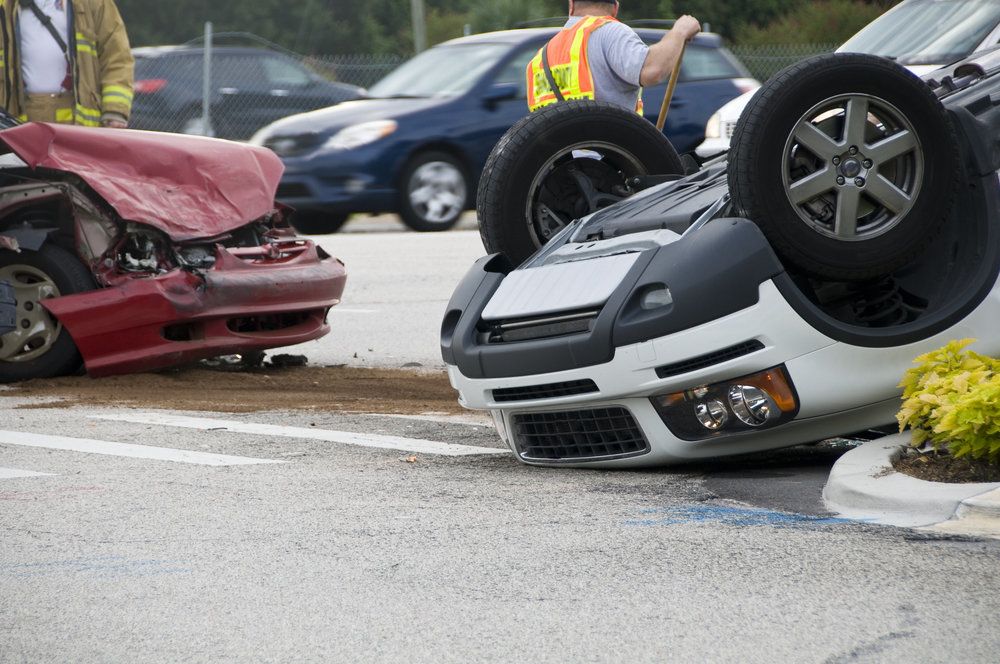 The popularity of the Fast and the Furious movies over the last 16 years has been a boon to movies studios. Yet perhaps these films caused people to take risks on the road that they shouldn't have taken. We're speaking of street racing, which can occur in city streets, on highways, and even in places where cars may not be allowed. Street races are illegal, and they may be deadly.

The team at our Daytona Beach law firm would like to consider auto accidents caused by speeding and recklessness. As you'll read, these kinds of collisions are avoidable and should not be tolerated.

Though these numbers from the National Highway Traffic Safety Administration (NHTSA) are from 2001, they tell a sad story about street racing and the dangers it can pose. The NHTSA estimated that in 2001, street races caused a total of 135 fatal collisions. There were just 72 street race fatalities in the previous year. In just 2001 alone, Florida police officers issued 7,216 citations for people racing on the highway.

Increased speed and aggressive driving behaviors are a recipe for disaster, and make collisions more likely.

There are a few key dangers to street races:

Racing, speeding, and other reckless behaviors behind the wheel are most common among young male drivers. Some studies suggest that 39 percent of male drivers between the ages of 15 and 20 who were killed on the road were speeding at the time. These trends continue among men throughout their twenties, with young males exhibiting a greater tendency to speed and take unnecessary risks than older men or women of all ages.

Parents need to stress cautious behavior while driving a car, and ensure that their children understand the importance of all rules of the road.

How Our Attorneys Can Help

If you or someone you love was harmed as a result of a street race, our legal team can help the driver and/or other parties accountable. We will seek damages for medical expenses, emergency services, physical rehabilitation, and other losses associated with this senseless act.

If you or a member of your family was injured because of street racers or reckless drivers, we encourage you to contact our team of personal injury and wrongful death lawyers today. Our law firm will fight diligently for you every step of the way.