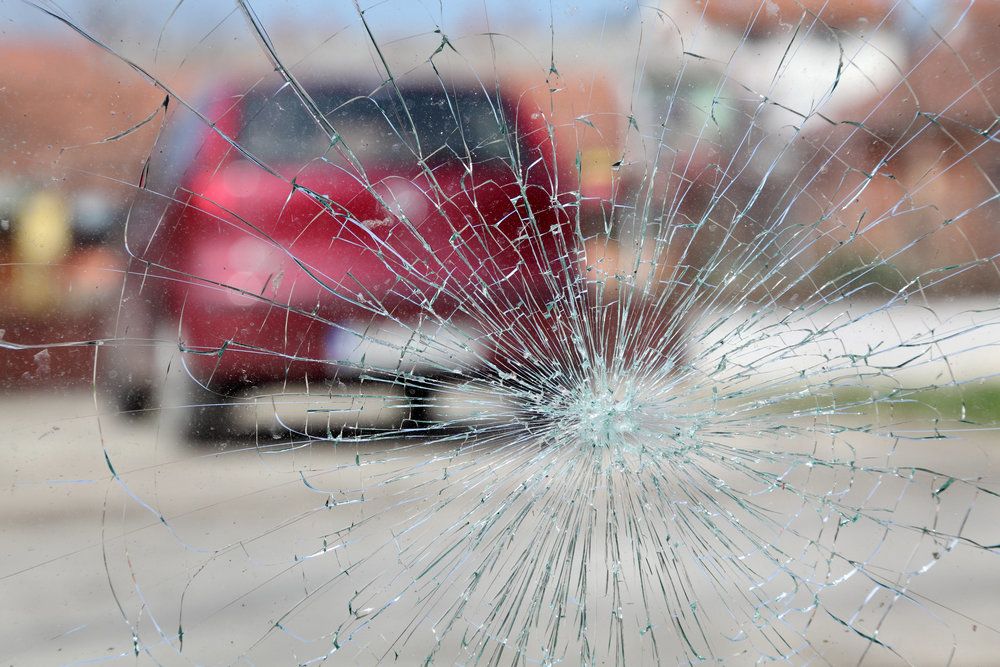 Perhaps what is most frightening about these statistics is that they potentially represent just a portion of the actual number of auto accidents caused by drowsy driving each year. As the NHTSA states in its report, it is currently impossible to count the number of accidents caused by drowsy driving with absolute precision. These numbers err on the conservative side, especially when one considers that, according to a 2005 poll conducted by the National Sleep Foundation, 37 percent of drivers admitted to having fallen asleep behind the wheel at least once in their lives.

If you or a member of your family has been injured in an auto accident caused by a drowsy driver, or if you have tragically lost a family member in such an accident, you may be able to obtain compensation for your losses and expenses by filing a personal injury lawsuit against the responsible party. When it comes to litigating claims involving auto accidents and drowsy driving, the Daytona Beach, FL attorneys of Chanfrau & Chanfrau have the skills, knowledge, and resources to handle even the most complex cases. We would be honored to provide you with the exceptional legal representation you deserve during your time of greatest need.

To arrange for an evaluation of your auto accident case, please contact the personal injury law firm of Chanfrau & Chanfrau today.

The Effects of Drowsy Driving

The effects of drinking alcohol on driving are well known. However, the effects of being tired on driving are not as well understood by the general public, a fact that the AAA Foundation for Traffic Safety is trying to change with a report that it released in December 2016.

Jake Nelson, the director of Traffic Safety Advocacy & Research for AAA, concluded, “If you have not slept seven or more hours in a given 24-hour period, you really shouldn’t be behind the wheel of a car.”

Arrange for an Evaluation of Your Auto Accident Case

Unfortunately, many drivers who do not get adequate sleep do get behind the wheels of their cars. If you or someone you love has been injured by one of these drivers, we urge you to arrange for an evaluation of your auto accident case by contacting the law firm of Chanfrau & Chanfrau today.