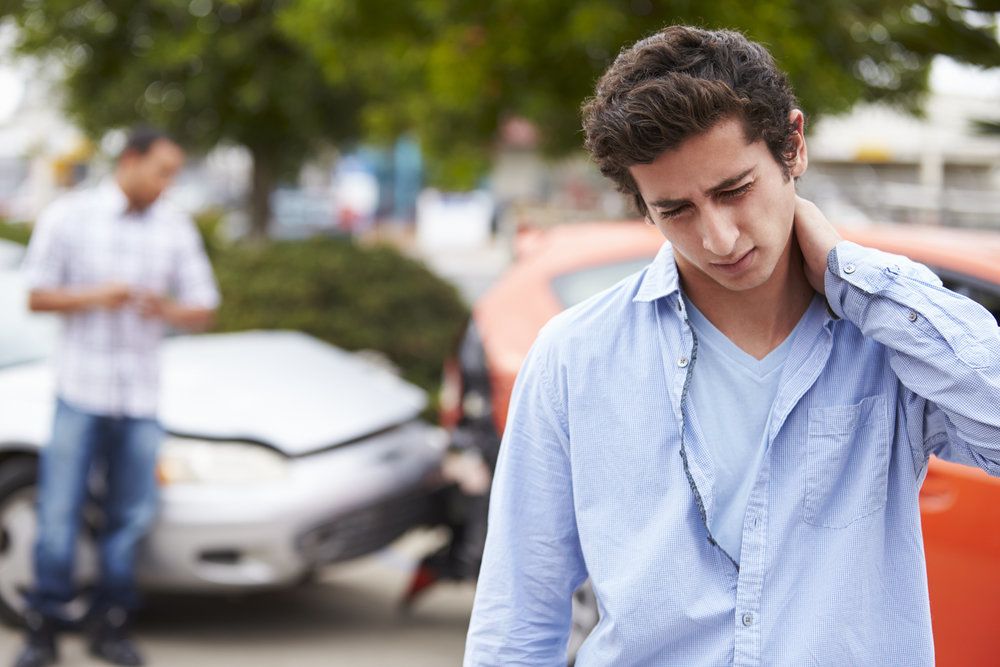 A number of articles have popped up online about the relationship between gender and motor vehicle collisions. Are men more likely than women to be in auto accidents? Let's look at a few numbers and answer this question.

Men are More Likely to Be Involved in Auto Accidents

Studies have found that men are more likely to be involved in auto accidents than women. According to numbers from the Insurance Institute for Highway Safety, males accounted for 70 percent of all passenger vehicle auto accident fatalities in the year 2013. Some of these numbers can be attributed to the higher number of men on the road and the amount of time men spend behind the wheel, but that does not make these numbers any less disconcerting.

It should be noted that men between the ages of 15 to 25 tend to be the most reckless and likely to be involved in auto accidents. This is often due to a mix of driver inexperience and youthful indiscretion. It really can be dangerous out there for younger drivers, particularly once they reach age 21. Women in this age range are also more likely to be in accident than older women.

This is important to keep in mind for parents of teenagers as well as young motorists themselves. Be sure to exercise good judgment when you are behind the wheel and to never drink and drive.

Women Pay Lower Insurance on the Whole Because of These Findings

Given that women are less likely to be involves in auto accidents than men, it they tend to pay lower insurance rates on the whole. Obviously these rates will vary based on driving record and the type of vehicle driven, but it's telling that insurance companies note the tendency of women being safer on the road.

Both Genders Are Safer with Advanced Age

While both genders are more likely to be in auto accidents at younger ages, one the whole, both men and women become safer motorists as they get older. This is due in large part to driver experience gleaned over years on the road. With senior citizens in particular, the added safety is the result of the added caution that comes with advanced age, knowing that the body is frailer and more susceptible to injury.

Speak with the Attorneys of Chanfrau & Chanfrau

To learn more about your legal options following a serious motor vehicle collision, it's important that you contact our team of personal injury attorneys today. The lawyers of Chanfrau & Chanfrau will work closely with you and your loved ones in your time of legal need to ensure that justice is served.