If you have been in a car accident in Ormond Beach due to another driver's negligence, obtaining fair compensation can be frustrating and difficult.

At Chanfrau & Chanfrau, our car accident attorneys help victims like you collect the compensation they need and deserve.

Our car accident lawyers are here to provide you with legal advice and representation if you have been in a motor vehicle accident in Ormond Beach, FL.

Have You Been in a Car Accident? Our Attorneys Can: 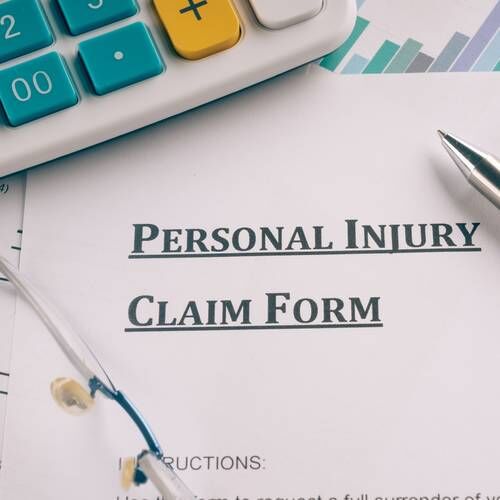 Our car accident lawyers will file your car accident claim and handle all phases of your lawsuit. We want you and your family to focus on healing while our lawyers submit all the necessary legal documents and take all other measures needed to begin pursuing justice. 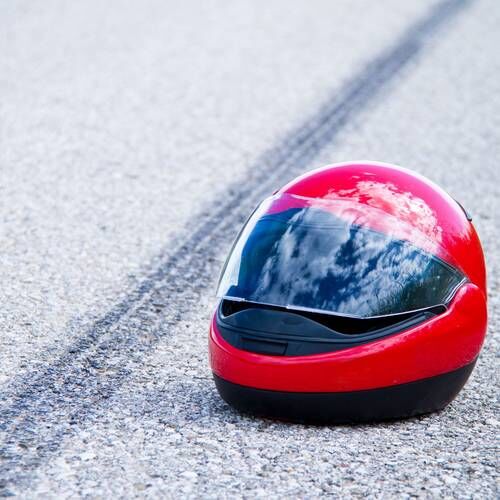 Investigating the cause of the car accident takes great care and an advanced knowledge of the law. Our car accident attorneys will obtain police reports, collect photos, depose witnesses, and work with accident reconstruction experts to build your case. 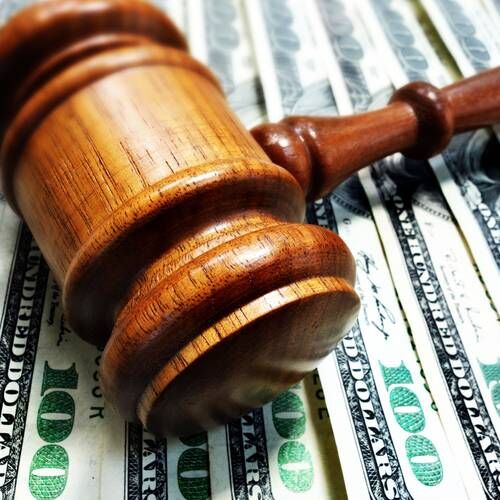 Our car accident lawyers are committed to obtaining a favorable settlement or verdict that covers present and future damages such as medical bills and any resulting disability. We are committed to helping your family move on from the fallout of an auto accident.

Ormond Beach is located just north of Daytona Beach and Holly Hill. It encompasses 39 square-miles of coastal land and water; it borders the Halifax River and the Atlantic, making it a highly desirable area for tourists. According to the United States Census Bureau, the population has steadily increased over the last few decades, and as of 2018, it reached more than 43,000 people.

Each year, Ormond Beach experiences an influx of visitors, particularly during high seasons, such as spring break. The Daytona 500, Daytona Beach Bike Week, and Ormond Beach Beer Festival are all big events that attract residents and tourists to the area. Meanwhile, snowbirds often spend several weeks or months here during the winter to escape the colder temperatures up north. This influx of visitors translates to growth and, unfortunately, greater risks on the road.

What to Do after an Accident

Car accident lawyer William M. Chanfrau, Jr., explains what people should do if they have suffered property damage or an injury in an auto accident.

Book a Free Consultation At Our Personal Injury Law Firm

I Need a Lawyer Who Can Fight for Me

"I Couldn't Be Happier."

Everyone was super nice and friendly.  I was unsure what to do but the Chanfrau and Chanfrau Team were great.  They helped make sure the other driver’s insurance gave me a fair settlement.  I would recommend them to anyone and if I needed an attorney again I would definitely use their services

I absolutely love them! It does not matter who you speak to when you call, the best is received every time. If you need effortless courtesy and professionalism than this is the firm for you! It really feels like you are a part of their team as you go through the process with your case, not like some number bounced around with little to no updates from your attorney. I couldn't be happier, thanks guys!

Car Accidents Are Becoming More Common In and Around Ormond Beach

Ormond Beach is in Volusia County, where the United States Census Bureau reports that the population has increased to more than 553,000 people. In terms of population, it is the 11th largest county in the state of Florida. The county encompasses a large area of coastline, including Ormond Beach and Daytona Beach in the north, and Oak Hill in the south. It also extends east into Deltona.

Car accident statistics in Volusia County illustrate that motor vehicle accidents are increasingly common. According to the Florida Department of Highway Safety and Motor Vehicles' Traffic Crash Facts Annual Report for 2018, from 2016 to 2018, the number of car crashes and injuries increased each year, while the number of fatalities decreased in 2018:

In 2019, there were at least nine cases of pedestrian deaths in Ormond Beach. Meanwhile, a 2017 report by the River to Sea Transportation Planning Organization found that Ormond Beach ranked third for the highest number of motorcycle-related fatalities and injuries among Volusia and Flagler County cities with populations between 15,000 and 74,999 people, a list that included a total of 94 cities.

Our attorneys encourage you to drive safely and defensively, but if circumstances out of your control - such as a negligent driver - cause you or your loved ones to suffer, we are here to protect your rights and help you achieve justice. We can assess your case during a free consultation.

In 2019, Ormond Beach Mayor Bill Partington blamed that year's high number of traffic fatalities within the city on distracted driving, reckless driving, and speeding. Here is a closer look at the most common causes of accidents in the area: 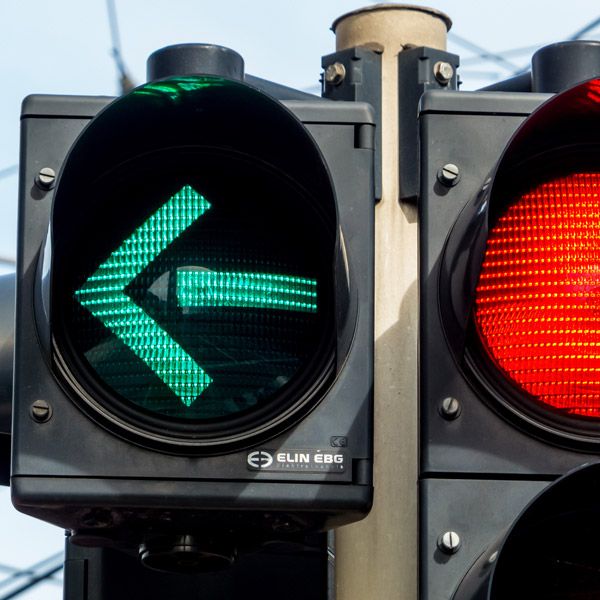 According to the River to Sea TPO report, left-turn crashes were the second most common type of crashes in Volusia County during the study period from 2011 to 2015. The report specifically identified the main thoroughfare into Ormond Beach, SR 40, as a stretch of roadway with a high rate of left-hand turn car crashes. 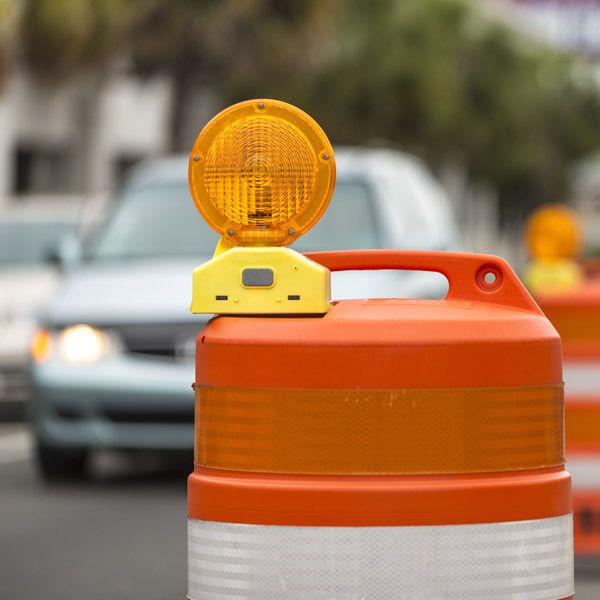 The city of Ormond Beach is committed to ongoing development, and has detailed expansion goals in its Strategic Economic Development Plan. Continued development of the municipal airport, downtown redevelopment, and promotion of area attractions will increase traffic and increase the risk of car accidents. 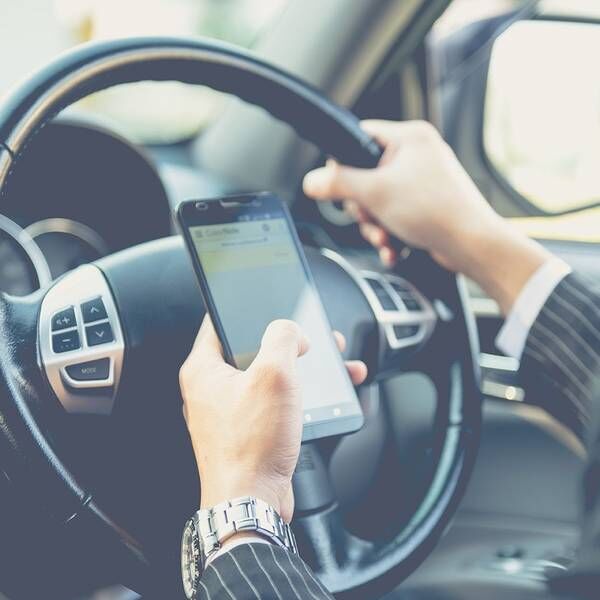 Distracted driving continues to be a common cause of car accidents across the nation. Talking on the phone, texting, adjusting navigation settings, changing music, talking to other passengers, grooming, and eating while driving are all types of distracted behavior that can increase the risk of car accidents. 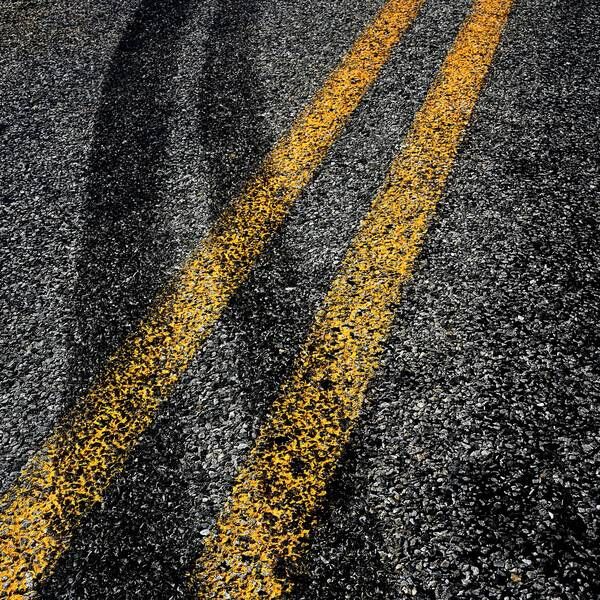 Reckless driving includes speeding, driving under the influence, drag racing, tailgating, driving without headlights, and aggressive driving. These dangerous types of driving behaviors put other drivers and passengers at greater risk of being involved in an auto accident and suffering personal injury.

How Our Law Firm Can Help Out-of-Town Visitors

Car accident lawyer W.M. Chanfrau, Sr. discusses how we can help out-of-town visitors who have been in a motor vehicle accident in the Deltona-Daytona Beach-Ormond Beach area.

Chanfrau & Chanfrau has helped clients collect more than $400 million in restitution to cover:

"They Will Get You the Best Results!"

I am extremely grateful and thankful to Kelly and her team (Melanie and Dahiana) for all the work they did on my case. At my initial meeting with Kelly, I knew I was in good hands as she was very kind, understanding, and took the time to listen to my concerns without dismissing or rushing me. Her team was such a pleasure to work with throughout the course of my case; they kept me fully informed on the progress of my case.